July 24, 2015 By Adam Freedman in Uncategorized Leave a comment

Although progressives hate to admit it, the rise of Sanctuary Cities (that is, cities that refuse to cooperate in enforcing federal immigration law) is a legacy of the states’ rights movement.  A city that declares itself a “sanctuary” is exercising its right of “interposition” — that is, the right of state and local governments to refuse to administer federal laws.   The Supreme Court has repeatedly recognized that the federal government cannot force the states to do its bidding.

The question for progressives is: why can’t states like Arizona exercise their freedom to reinforce federal immigration laws? 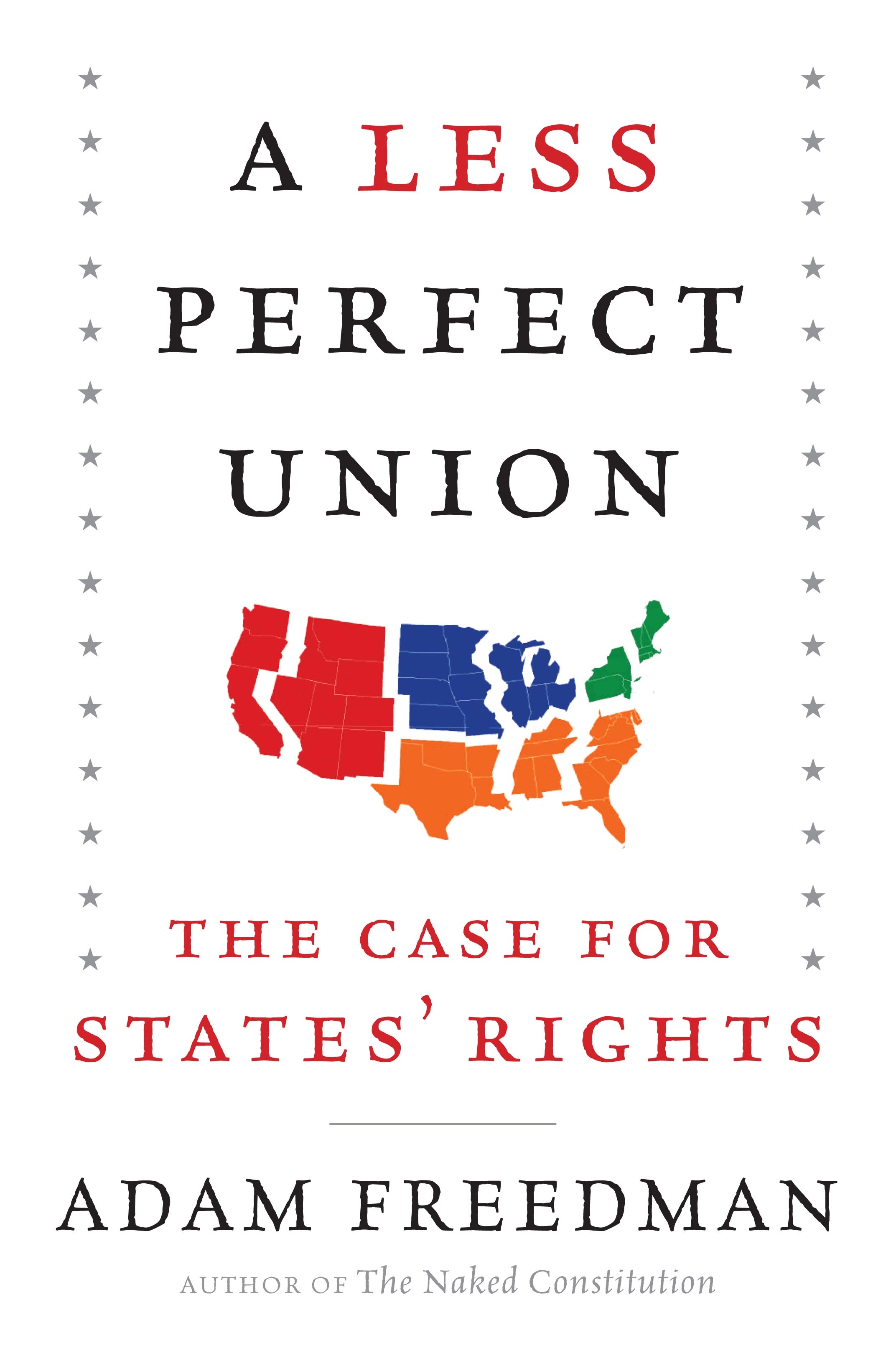 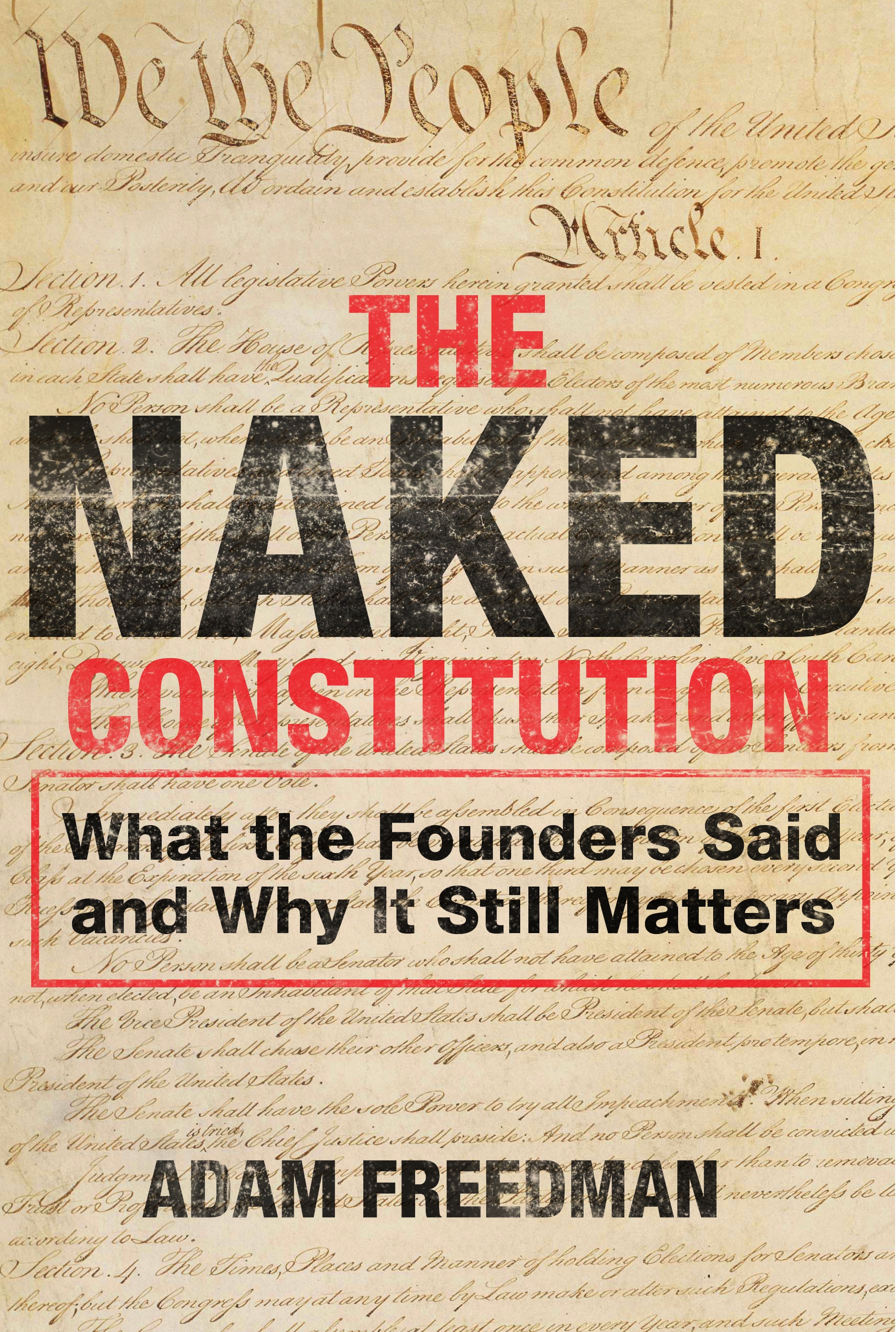